The History of Supremacy Funerals and our Family business

We are proudly three generations of funeral directors

The Story of our family

The story of Supremacy Funerals begins with Yvonne Meehan, Belinda and Donna’s mother, starting her passion for the funeral industry working as a funeral director for a large company. During her working years, Yvonne officially “opened” the building we are now located in as a funeral home (98 Station Street Penrith). This building is also heritage listed and is now known as one of Penrith’s most iconic historical buildings. 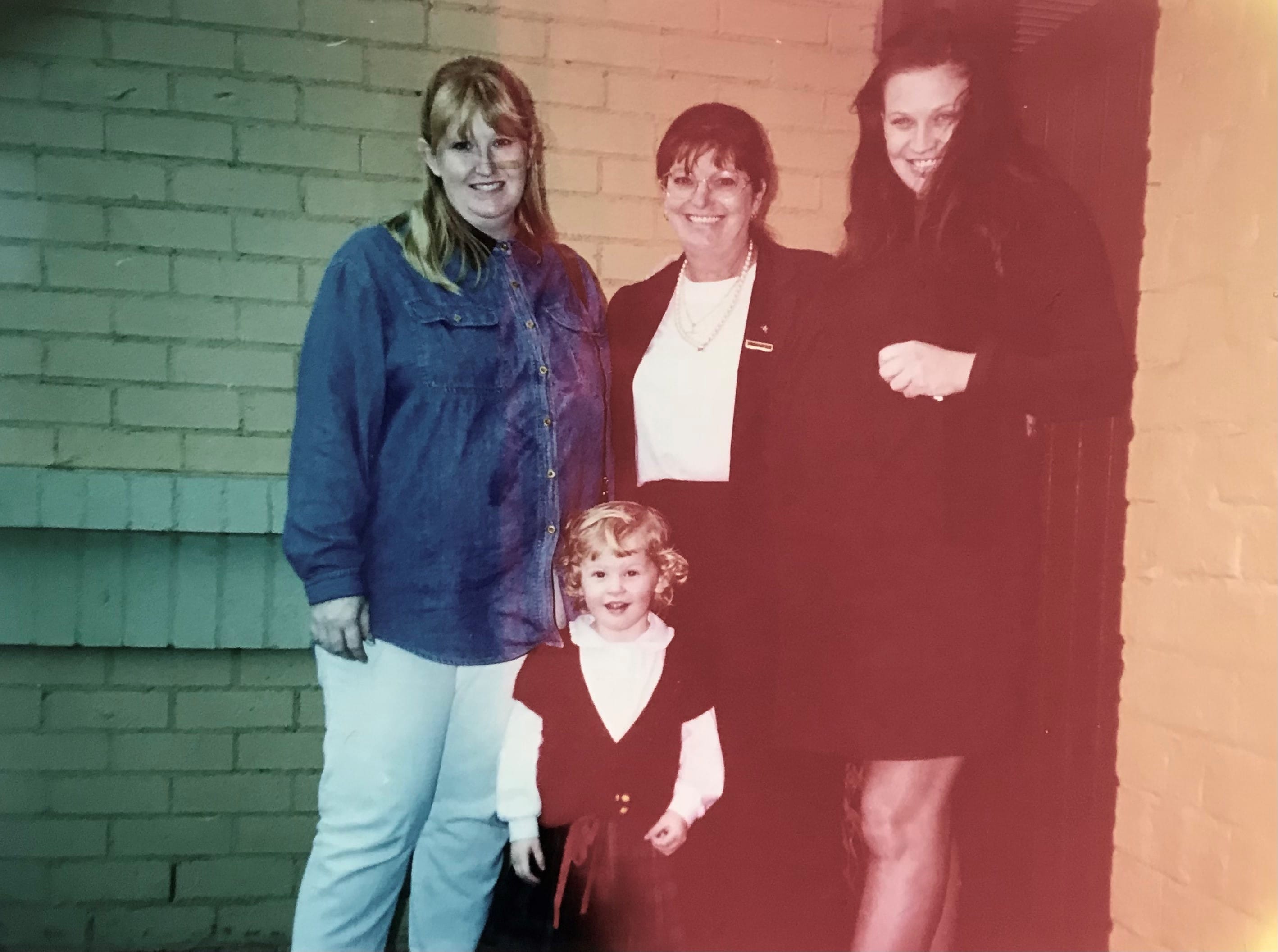 (Above: Yvonne, with her daughters Belinda and Celina, Grand daughter Fiona)

After serving the Penrith area for quite some time, Yvonne decided to open her own business as a funeral director in Emu Plains serving the Blue Mountains and surrounds. This was widely known as “Lady of Grace Funerals” and Yvonne built a wide network during her time as the business owner of her Emu Plains Funeral Home. 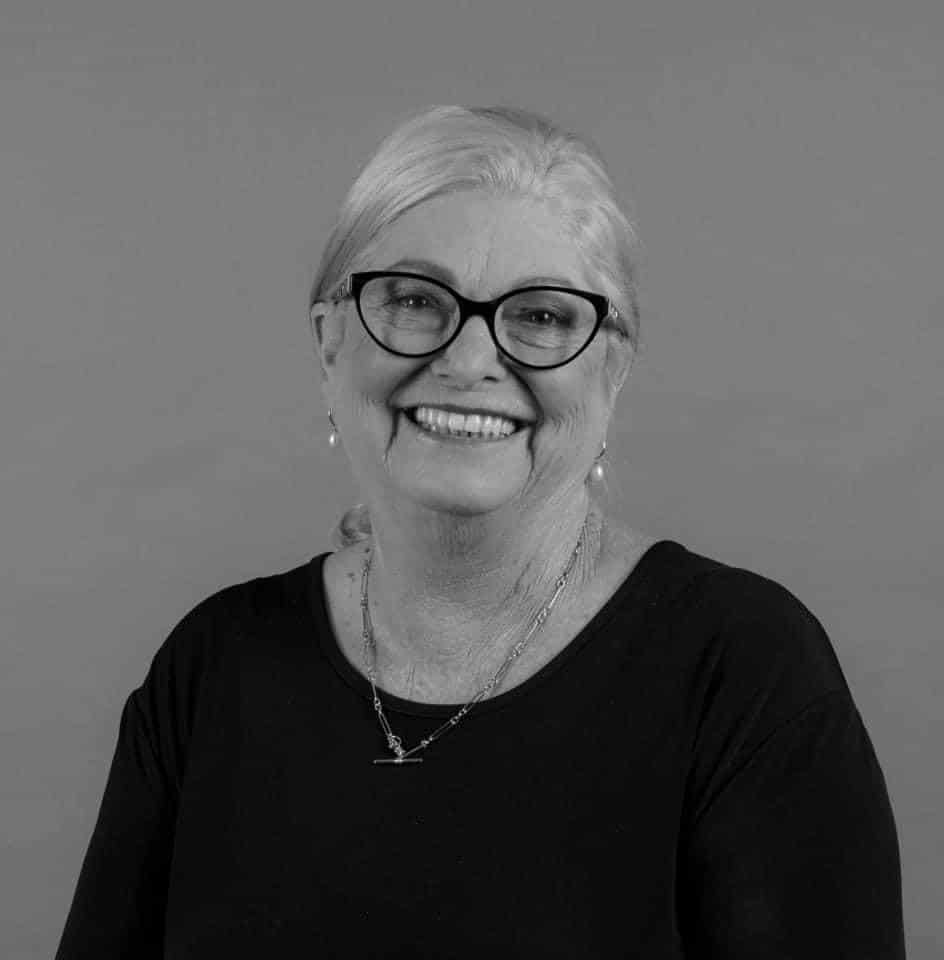 (Above: Our Beautiful Angel Mother, Yvonne Meehan. Sadly passed away 2021)

Belinda and Donna began working for their mother at Lady of Grace Funerals and the family operated quite successfully for many years.
After some time, Yvonne retired and sold the business to an external group, which Belinda and Donna continued to work for a short time, before starting their own business adventure together.

In 2014 Donna and Belinda bought an existing funeral business located in 44 Station Street Penrith, John Price and Sons Funeral Home. This funeral parlour had been operating since 1952, but the business was one of the oldest businesses in Penrith, establishing on High Street in 1855.
Belinda and Donna changed the name to Supremacy Funerals to keep in tradition of the heritage business and to also update the name to suit what they believed in, which was to offer superior funeral care to all families. 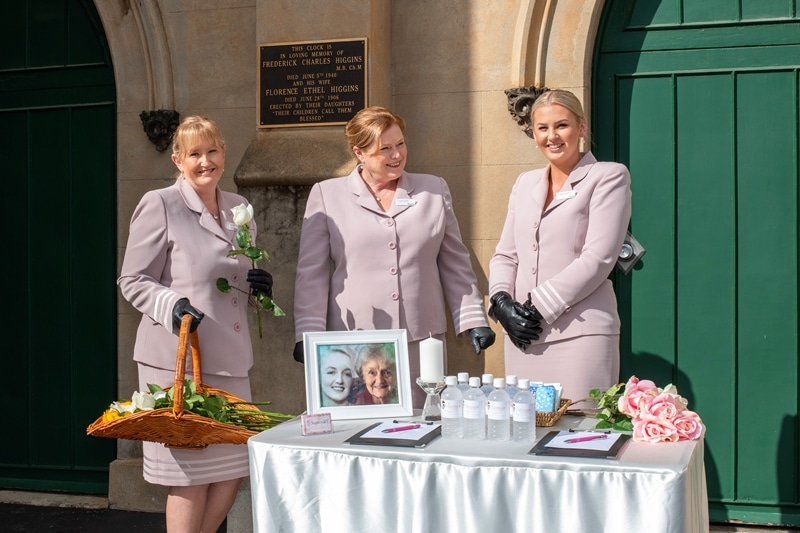 (Above: Belinda, Donna and Fiona)

Belinda and Donna are passionate about their business, and this carried through to Belinda’s daughter, Fiona, whom also is a young funeral director starting her career in the funeral industry. Together with their families, they continue to serve the community and provide beautiful funeral services for all religions and cultures.

Unfortunately, the Penrith Council had other plans for the funeral parlour at 44 Station Street, which meant that Belinda and Donna had to relocate their business.
Starting 2020 with a fresh start, at our current location on 98 Station Street Penrith, only a short walk from their previous site.

As an unusual turn of events, the building Belinda and Donna work from now, is the very same building that their mother, Yvonne, worked in all those years ago when she officially opened it as a funeral home.

Together, Yvonne, Donna, Belinda and Fiona are three generations of funeral directors.

Images below:
bottom left: 98 Station Street Penrith (our current site) a heritage listed building, of which Yvonne officially opened as a funeral home many years ago.
Bottom right: 44 Station Street Penrith, established 1855  as John Price and Sons, built in 1952 – soon to be redeveloped. 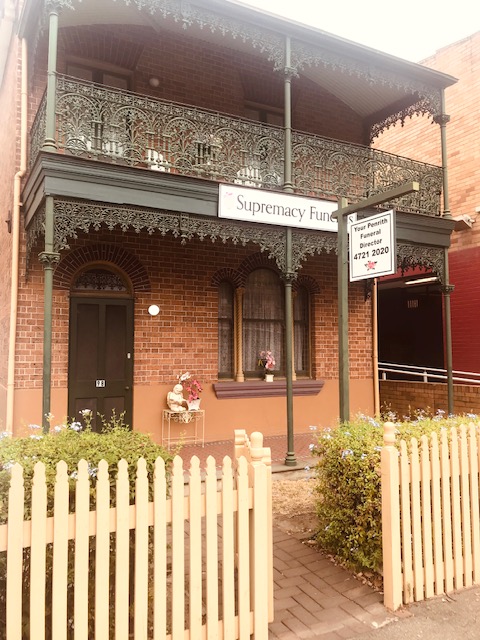 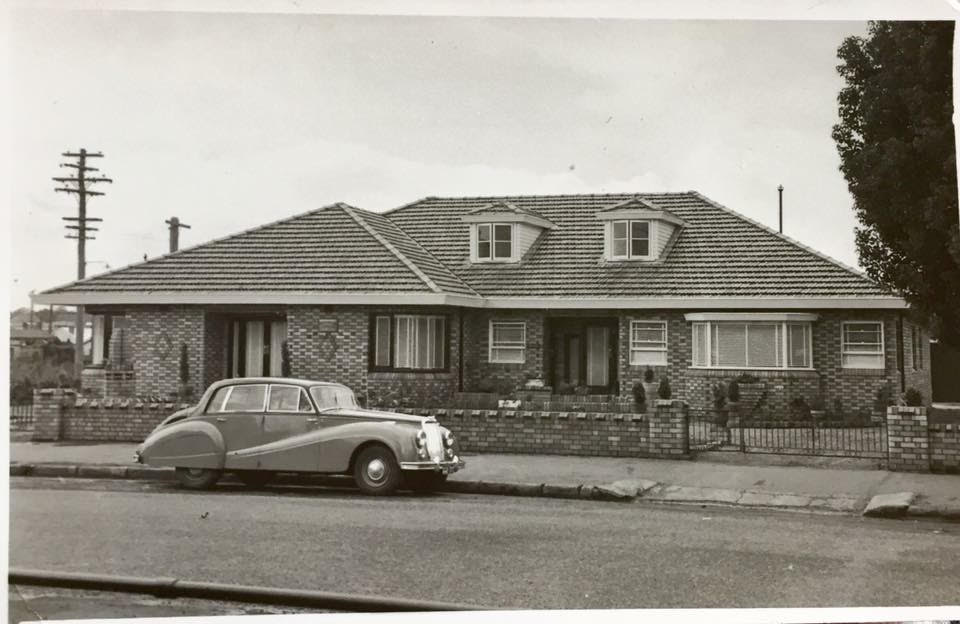 Supremacy Funerals has been providing affordable, caring and compassionate funerals in Penrith and surrounds since 1855. Call us today to arrange the perfect celebration of your loved ones life.